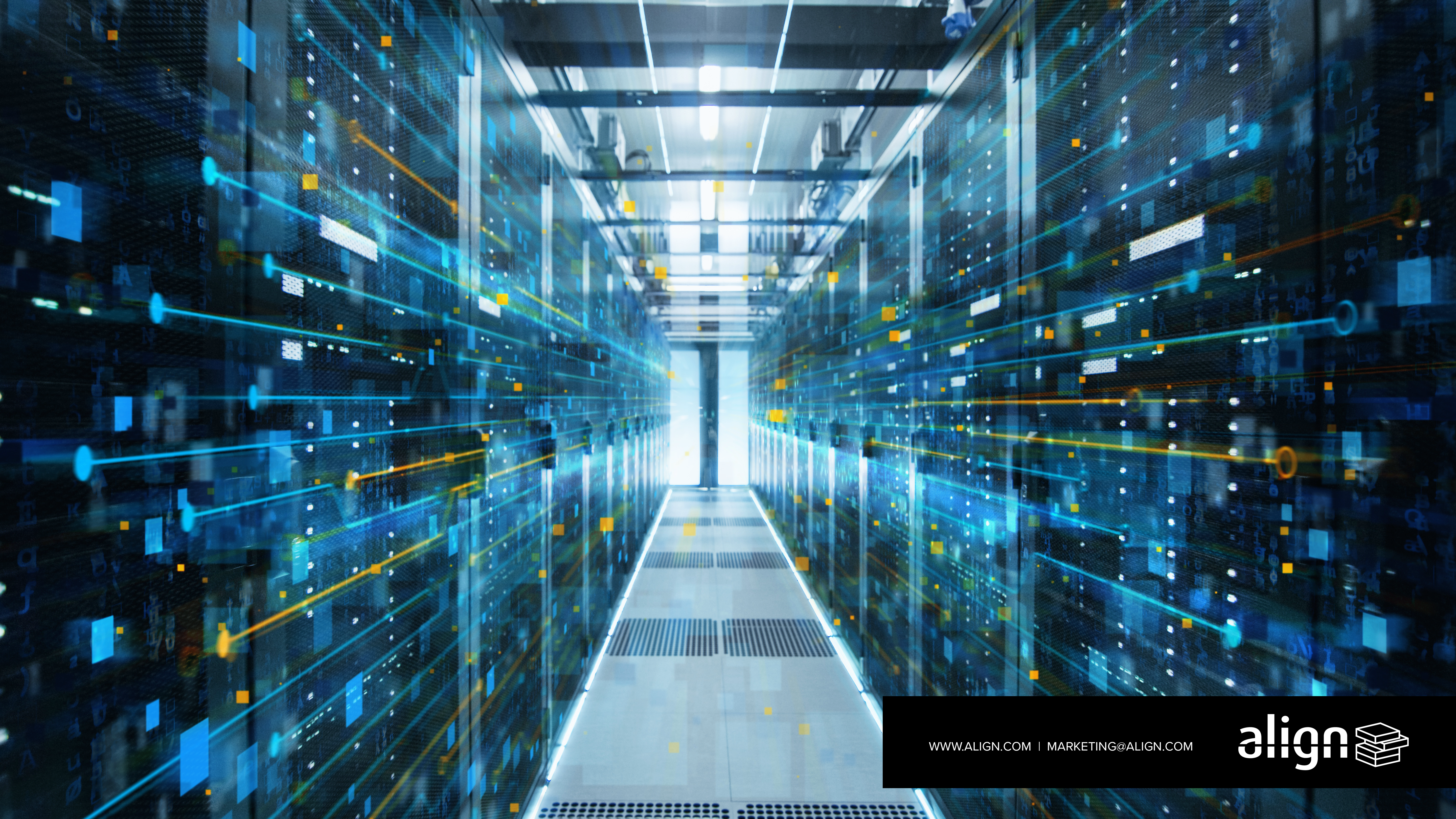 When liquid cooling technology was initially introduced, it was pricey, messy and leaks had disastrous consequences. Air cooling eventually became the defacto cooling method as it proved to be more convenient than liquid cooling, especially with the popularization of air conditioning. Previously-installed air conditioning systems merely needed to be expanded to provide cool air to IT equipment. While forced air cooling remains incredibly popular today, it has its drawbacks: it’s expensive to maintain, it consumes a significant amount of power, fans and other components often fail, air pollutants and condensation on equipment can damage hardware, and air cooling generates a massive carbon footprint. Liquid cooling technologies have significantly improved in recent years and now provide advantages over air cooling. Liquid cooling is simple to maintain, easily scalable and affordable. Additionally, air pollutants are removed. The benefits of liquid cooling become especially apparent in high-density facilities, which require increasingly-efficient means of cooling for more powerful and densely packed hardware. The energy dedicated to liquid cooling can be recycled to heat buildings or water, effectively shrinking its carbon footprint of air conditioning.

One liquid cooling method, known as immersion cooling involves placing hardware components directly into a bath of dielectric fluid, which is non-conductive, nonflammable and low on the toxicity scale. The fluid and hardware are contained in a leak-proof case. The leak-proof case protects hardware from electrostatic discharge, oxidation and corrosion, thus prolonging the life of the equipment, as opposed to air cooling which introduces contaminants into the environment and hastens hardware lifespan. Heat generated by the hardware is transferred to the fluid, and the temperature of the fluid eventually reaches its boiling point. Dielectric fluid absorbs heat around 1200 times more efficiently than air. Once the liquid is boiling, vapor forms at the top of the bath. The vapor that forms at the top of the bath cools, condenses and falls back into the pool of fluid. This cooling method, which requires less power than air cooling, can significantly reduce cooling costs.

As more data centers aim to pack racks to capacity, liquid cooling becomes a more viable solution than air cooling. The higher the density of a rack, the higher the cooling demands. The cooling demands of high-density racks may ultimately prove to exceed the capabilities of air cooling. Air cooling cannot easily allocate 20kW of cooling to racks that require it, whereas some liquid cooling technology is capable of providing cooling of 100kW per rack.

Another plus: since dielectric liquid is incredibly effective at absorbing heat, more hardware can be packed into a smaller amount of space, lowering the need for additional space to accommodate hardware. CPUs and other server components can also operate at higher speeds, because they can be cooled more effectively. The higher the power density of processors, the more you can increase core count, lower latency and raise overall system throughput. With liquid cooling, processors can achieve greater thermal stability, improving both the reliability and performance of not only the server, but that of the entire data center!

While a smaller energy bill is an inspiring incentive to make the switch from air cooling to liquid, more efficient energy usage can also reduce a data center’s carbon footprint. Corporate data centers are heavy power consumers, as they require 99% uptime. Reusing waste heat is an effective way to be more environmentally friendly. Liquid cooling methods makes it possible to reuse the heat transmitted to heat water throughout buildings or even heat nearby homes and greenhouses. Liquid cooling can reduce costs, space, noise, carbon footprint and improve reliability and performance. It seems like a no-brainer that liquid cooling will infiltrate many facilities in the foreseeable future, as we enter a new era of further maximizing data center efficiency.

Align has a wealth of experience in maximizing uptime and mitigating risk. With over 30 years of operational excellence in designing and building flexible technology infrastructure, Align can help you to plan and manage data center change.